Over 100 000 fund members participate in some 350 retirement funds, most through one of several GTC umbrella funds. Additionally GTC consults to several thousand private clients in terms of their wealth management goals.

GTC was established in 1991 from within the Grant Thornton Johannesburg audit practice, itself part of Grant Thornton International.  Effective late 2012, GTC was obliged to separate itself from Grant Thornton due to various international regulations imposed by the SEC in the United States, with Grant Thornton Capital changing its name to GTC and rebranding.

GTC has consistently been recognised within the industry as conducting best practice, specifically being awarded various PMR awards over the years, culminating in the 2022 PMR.africa Diamond Arrow Award, honoured for being the highest rated in the category of pension fund administrators and consultants, administering between 100 000 and 150 000 members. 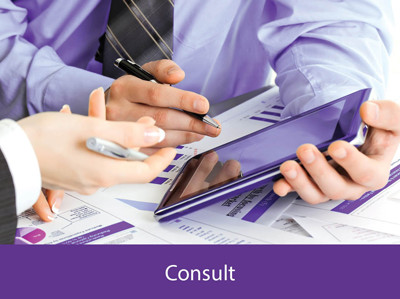 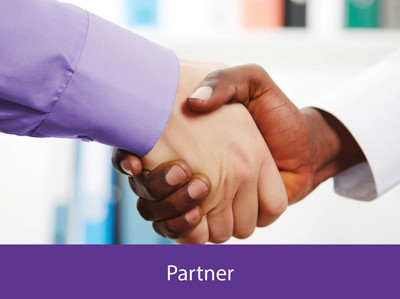 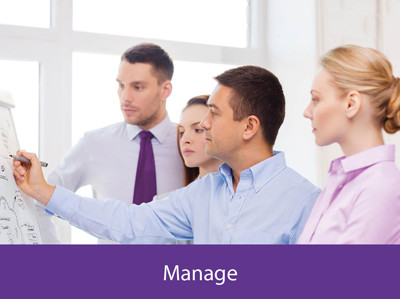 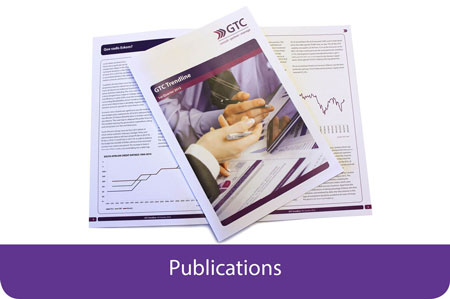 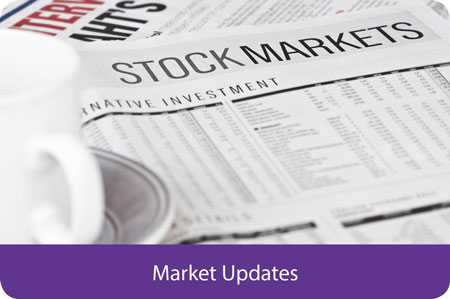 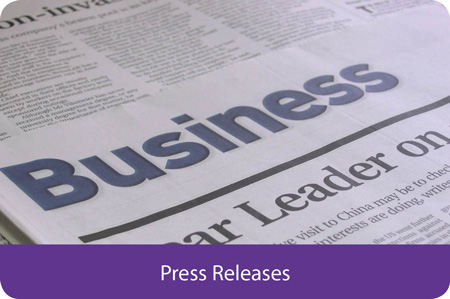